NY event: The Aftermath of Katrina - Where do we go from here?

This looks like it's going to be an interesting event. The speakers have impressive credentials and the discussion on the issue of human rights and social justice in light of Hurricane Katrina is timely.
Please spread the word!

This week's column and thoughts on the Pakistani earthquake...

I've been laying low for the past few days, and will continue to do so for the next few days as well. This has primarily to do with final papers that im in the process of completing. I've apparently been so out of the loop, that I totally forgot to post my recent column from The Post. That's really quite odd, and it goes to show how pre-occupied I am with other things.

This week's column is about a high profile fundraiser I attended at the Asia Society, where scores of people came together to help Pakistani earthquake survivors. The cause was great, the ambience was wonderful and the organizers went away satisfied with the thousands of dollars that were raised. Kudos to Shaan Kandawalla and her comrades for a job well done!

On a more personal level, I am also finally content that people so high up in government who hold positions of power, authority and influence are actually doing something to assist the victims of this tragedy. I've been complaining lately about the lack of mention in the international media about relief efforts, or for the fact that winter has now set in and survivors are battling two dilemmas - the lack of shelter and the onset of cold weather. Tsunami victims were lucky to find generous benefactors in the form of former Presidents Bush Sr. and Clinton, who have donated millions of dollars from their own funds and foundations, but as of yet, no one has come to the rescue of the Pakistanis.

Except, of course, Angelina Jolie. But dont get me started on that topic. Her visit could've made headlines the world over, especially in tabloids, because of her accompanying traveller - Brad Pitt. But I only saw one photo in a free New York daily, and a few mentions in smaller publications all over the world. Other than that, no luck.

Will the victims and survivors of this natural disaster ever forgive us if we dont use our resoures to help them? I think not...
at 10:02 PM No comments:

Pictures of Queen Rania of Jordan 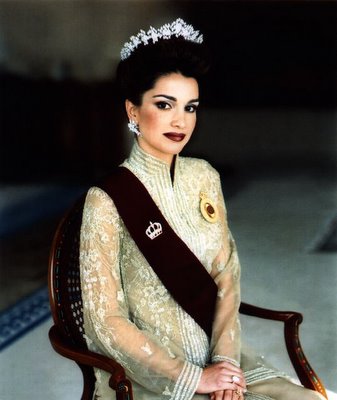 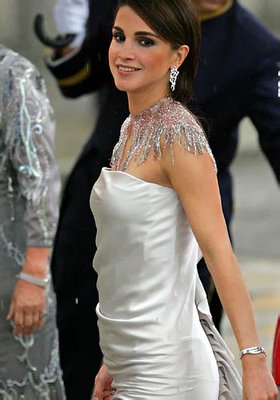 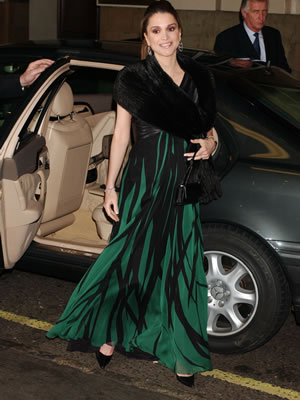 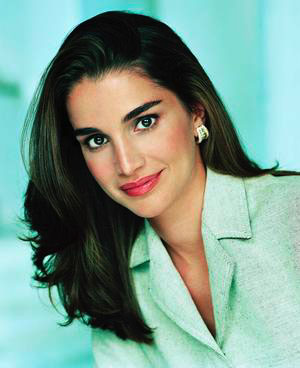 I cant help but be captivated by the beauty of the young Queen of Jordan, Rania. She comes from a humble background and can be considered a "commoner", but fit right into her role as a royal upon marriage with King Abdullah.

She has supported honorable causes the world over and has been a better Ambassador than many the Middle East has produced. Some of these pictures make us think twice about women of the Middle East.

Im just surprised why she hasnt been nominated by People Magazine as one of the most beautiful people...
at 9:04 PM 2 comments:

I got this information from the Debt Relief Law Center of New York and Debt Podcast. It seems quite useful, because im sure all of us are not just looking to save money, but also have last minute plans/changes.
Safe travels and spread the word!

THE OLD STANDBYS – STILL FAVORITES FOR A GOOD REASON
Priceline (www.priceline.com) and Orbitz (www.orbitz.com) are my top picks for traveling on a budget, and has been for some time. I routinely shop for hotel rooms and car rentals using these sites, but only after checking out www.biddingfortravel.com. This site is a forum that is filled with news and information on what people are getting for winning bids, hotels offered in various areas, and more. I don’t typically use Priceline or Orbitz for airfare because I prefer to fly non-stop whenever possible, but I’ve used them for destinations that don’t have non-stop flights out of my nearest airport.

PLANNING AHEAD ON THE CHEAP
Air Gorilla (www.air-gorilla.com) combines discounted fares from multiple participating air consolidators with the published fares of hundreds of airlines to provide the an excellent selection of low fares. AirGorilla also has discount hotel, cruise, vacation, and car rental rates. I’m a huge fan of Air Gorilla, and have found rates at 40% below “retail” for international flights to many popular destinations.

Last Minute Travel (www.lastminutetravel.com) offers tips and deals for people who don’t like to plan in advance.

OneTravel (www.onetravel.com) offers vacation packages, air travel, hotel stays, cars and even condo rentals. Each option is available in its unique tab at the top of the site. Simply click on any one of them and it will instantly prompt you with basic questions. In the case of the vacation packages, you can input your departure city and the site will begin formulating your trip. OneTravel has a weekly deal alert, so subscribe to receive bargains in your e-mail box.


11th Hour (www.11thhourvacations.com) is also very helpful for last-minute travelers. Travel companies supply a revolving inventory of over four million vacation and cruise deals, so customers need to act fast and check back often. People can also book in advance, though the deals are better for the last-minute travelers.

FareChase (shopping.farechase.yahoo.com), like Booking Buddy and SideStep, scours multiple sites to find the best fare deals. It’s extremely easy to use, and I often run the search along with my SideStep and Booking Buddy ones.

AND NEVER PLAN A TRIP WITHOUT THIS ONE
Finally, there’s TripAdvisor (www.tripadvisor.com). Of every travel site, this is the one I come back to every time I’m even thinking about a trip. TripAdvisor offers user opinions of just about every destination you can think of. Hotels, places to eat, hot spots, landmarks and tours, it’s all here without any punches pulled.

Happy traveling, and stay safe this holiday season.
at 10:00 AM No comments:

It's always good to know when your alma mater is doing some nice things when you have officially become an alum.
So, it came as a pleasant surprise when a campus as diverse as Queens College-CUNY was hosting this great event. QC has gotten some good press because of a series of Middle East courses that have sought to bridge gaps that the media and/or popular culture have created. It would be great to have people all over the world engage in such projects and start such endeavors of their own. God only knows how many troubled spots there are in the world today.
Spread the word!

FLUSHING, December 1, 2005 – Professor Nasser David Khalili is a renowned scholar most famous for having amassed the largest private collection – nearly 20,000 objects – of Islamic art, positioning him alongside Paul Getty as one of the world’s leading art collectors. At 3:30 pm on Thursday, December 15, in LeFrak Concert Hall, Queens College Music Building, this Iranian-born London resident of Jewish ancestry returns to his alma mater, Queens College, to present a free lecture and slide show, “The Art of Islam – A Glorious Tradition.” The public is invited to attend and learn about the magnificent Khalili Collections that have revolutionized the art world. For further information, call: 718-997-5597/5593.
For directions to Queens College, visit http://www.qc.cuny.edu/about/directions.php

Queens College is hosting this event in collaboration with Professor Mark Rosenblum’s Middle East project on Israeli-Palestinian understanding and the current Godwin-Ternbach Museum exhibit, This Land to Me: Some Call It Palestine, Others Israel.

I didnt realize the power of power napping until I took a few power naps several months ago when I was under some terrible stress in my last semester of college. It wasnt until I read this article in Men's Journal, that I was reminded how great a thing this really is, and how less of a time commitment it required. It's actually quite healthy and highly recommended, so much so that there are now places in Midtown Manhattan where people can go and nap for 20 minutes, get all rejuvenated and head back to work - all while on your lunch break!
Read on!
at 6:24 PM No comments:

Some comments left by a reader...

I dont usually receive comments by readers, even though ive got some pretty loyal blog readers, but earlier today, I received comments to something I posted in early November and thought those who pass by should read them, as well as my response. Scroll to the bottom and read the entire posting: "Does Winter always bring political instability?"
Let me know your views. Please do comment!
at 4:02 PM No comments: 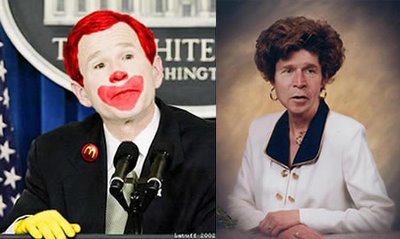 Found this hilarious picture at some other blog and couldnt help but post it.
Quite a baffoon, isnt he?
at 9:58 AM 1 comment: